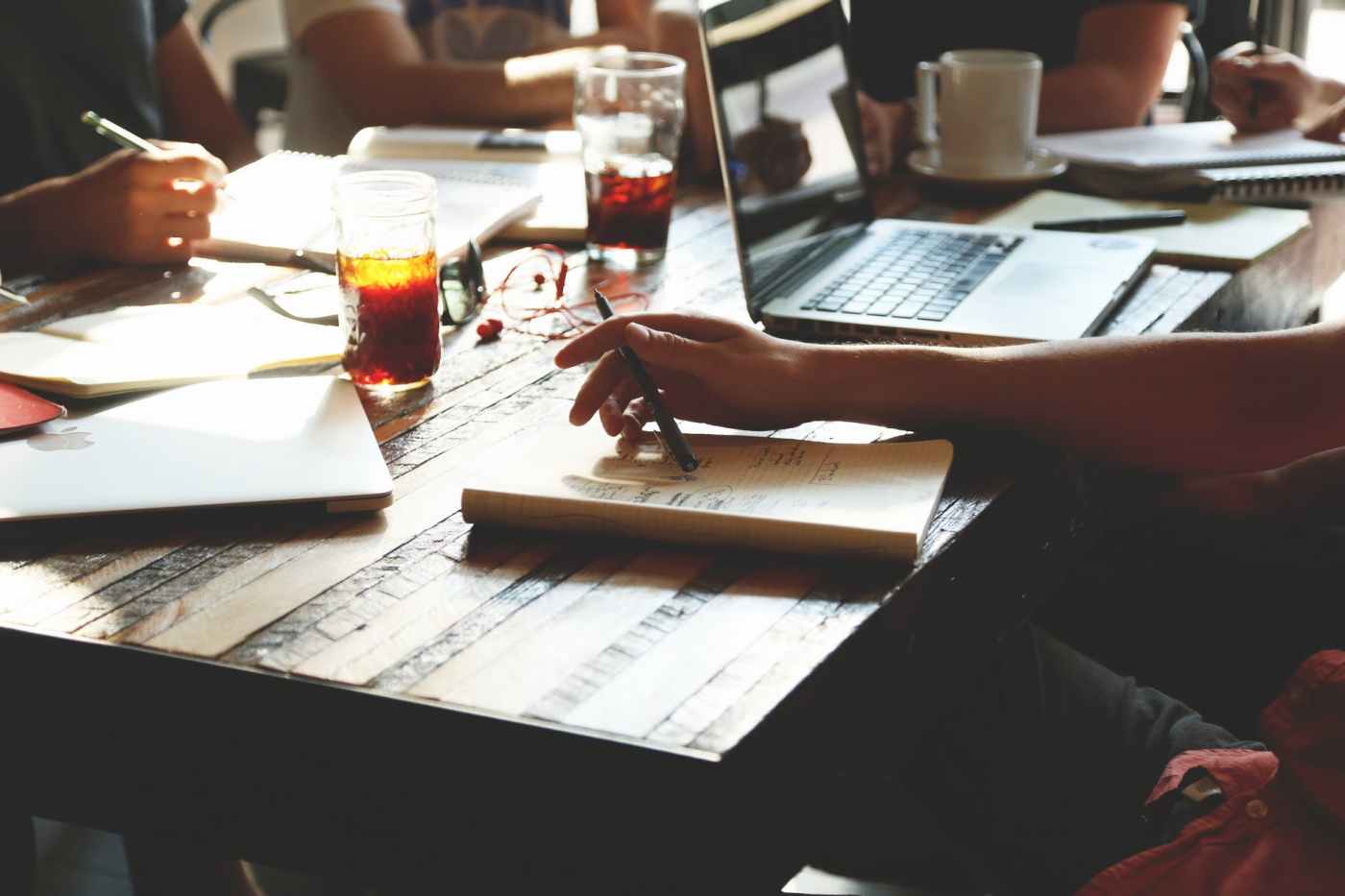 It started with an innocent suggestion at the end of a book club meeting.

While I had a healthy skepticism about fantasy books, drawing a line beyond Harry Potter, I accepted the challenge to step out of my normal reading habits. And then I did not much else for roughly 2000 pages as I devoured the entire Mistborn trilogy. Then I continued sinking deeper into the Cosmere, an alternate universe that contains Sanderson’s prolific body of writing, consuming Elantris and Warbreaker.

While, intellectually, I’m aware that reading is a way to improve my writing, this immersive experience in one writer’s work provided a fascinating case study of a writer’s craft. My curiosity led me to the internet, where I unearthed a trove of Brandon Sanderson-y delights.

Sanderson’s website has everything you could hope for. The normal–information about books and upcoming events, a fan forum, links to social media, but it goes beyond to include a progress bar on his works in progress, weekly blog post updates, and links to writing advice. In what he shelves under the heading “Fun Stuff,” Sanderson has a Library (https://brandonsanderson.com/library/)  of annotations that he compares to “a director’s commentary for a DVD” about his books, including deleted scenes and considerations he’s making along the way.

The ultimate treat is under the Writing Advice tab: Brandon Sanderson himself, teaching a Creative Writing course at Brigham Young University and sharing the lectures on Youtube. For free. 12 college-level writing classes, discussing plotting, character, dialogue, and the publishing industry. Y’all. It’s great.

Here’s the core reason for my idolatry: when exploring a field as solitary and complicated as novel writing, it doesn’t get better than hearing an expert discuss their thinking and writing process. Brandon Sanderson is prolific in all things, including his quest to demystify the novel writing process and share his experiences with others.

Brandon Sanderson mentions his writing group periodically through his lectures, these first readers of his work, the community behind his expansive world building. He talks about their humble origins as unpublished writers, tells the stories of how they continue to support each other through their various success. It’s refreshing to find community with people who are going through the process–from experts who share their success by sharing their rationale behind writerly moves, to the writing groups we create to support our writing lives.

When we started Unapologetic Voices in the fall of 2016, it became a catalyst for my writing life. The first adjustment seems minor–I had to name that the thing that I am doing is writing.  Becoming a group member with other writers made me start to consider myself with the label “Writer” too. With each meeting, I get to see some of the inner workings of other writers–their processes, their craft, their decisions, their struggles. While I’ve learned about revision before, my academic interest in revision has become tangible in our writing group–a few writers have offered glorious early drafts of a scene, then several months later, offer re-visioned versions of the same chapter–with tighter sentences, more nuanced character development, with breaktaking setting adjustments. With each group member’s progress, I’m learning alongside them. There is energy and accountability in community.

Here’s the point: writing is hard. Learning from other writers is good. Finding real life writers to learn with is the best.

Where are you finding writing community? Which lectures, forums, podcasts, or other online sources support you as a writer? Which writers have helped you develop your thinking about the process? Feel free to comment below!