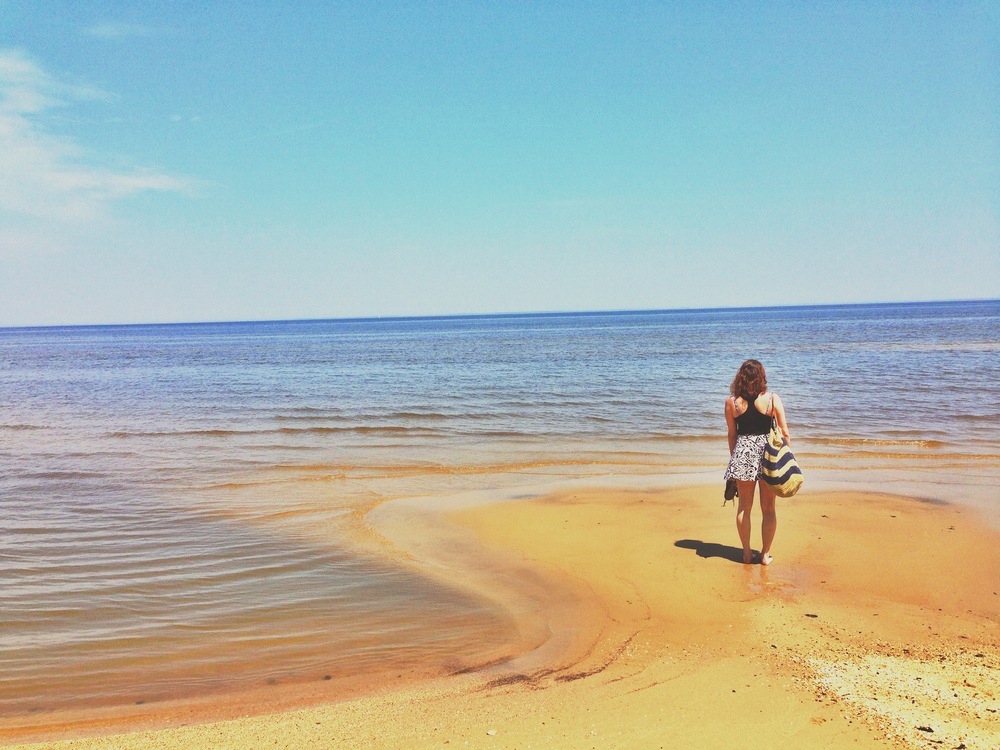 I don’t want to presume, but I suspect that every avid reader has one day asked themselves: what do I get from this? Am I just reading compulsively? Like any activity that requires a large time investment we want to know that it is repaid somehow. Books should make us wiser, better stewards of our planet, our lives, our friendships, our families, more astute voters and political commentators. Books should give us the tools to improve ourselves, amend incorrect view, all toward the goal of becoming exemplary individuals capable of making incrementally better decisions. Imagine the domino effect. If only everyone read…

I couldn’t fathom why anyone would pass over such an opportunity to enrich and improve their lives. You had to be backwards, some kind of deviant. Then a few years back, I had a discussion with an acquaintance, someone smart and funny, who told me:

“I don’t read, if I need entertainment I’d rather play video games or watch a movie you know”. I didn’t know. It had never occurred to me that books could be considered entertainment. Certainly I am entertained by most of the ones I finish, but I had never looked at reading as something to pass the time.  So naturally I thought, what a dunce, books are there to open a window onto a new world, to offer you a perspective different from yours, to teach you something. I relayed these sound notions to our mutual friend who nodded in vigorous agreement. File closed.

More and more though, I find myself drifting away from reading, sometimes for months at a time. During these weeks or months, I still read the news of course, but I somehow can’t seem to restore my faith in books, particularly fiction ones. I am overcome with a feeling of pointlessness, a feeling that I’m consuming stories as entertainment, without extracting from them the rewards I used to associate to reading: becoming wiser, better…

Sometimes I switch to non-fiction for a while as a palliative, but there too, the high I get from collecting whatever information or wisdom it purports to impart, dies pretty quickly after I turn the last page. Even the truly impactful ones, I only remember dimly after mere months. Most likely what I remember has been reassembled to fit some core beliefs, or at least some aspirational ones ( I’m on the side of justice aware of all of History and Science and all forms of oppression, no blind side can remain!).

Finally I decided that, since I was experiencing a crisis of faith in what used to be my church, I should perhaps try to read books about religion. I started carefully, with books around religion, and nothing less than award winning literature with a playful sci-fi bend. A book fit just the bill, The Swallow, by Maria Doria Russell, the story of a failed Jesuit mission sent to make contact a sophisticated species on a distant planet. I was pleasantly surprised.  As a former catholic school student, and just…well, human who lives in America, I had never before encountered a text in which religious figures talked about their beliefs without trying to be prescriptive about it. More surprisingly the book very earnestly talked about the limits of faith and, several times, went as far as questioning the point of having one at all. This appealed to my atheistic sensibility. I was especially tickled by the fact that I couldn’t tell if the author was religious or not, so I ventured into the notes at the end of the book (which I never do ) where I found an interview of her. She was raised protestant, became agnostic, then converted to Judaism after she became a mother. She recommended some books about Jewish mystical theology. I thought, bring it on.

It wasn’t enough and around that time I also enrolled in a Religious Texts from around the World class at the local community college. I became acquainted with the Hindu epics, Buddhist aphorisms, the Song of Songs, poems by John Donne and the Dao De Jing, a collection of foundational texts for what is now called Daoism, ore a school of thought than a religion. One sentence in particular came to haunt me: “Your life has a limit but knowledge has none. If you use what is limited to purchase what has no limit, you will be in danger.” (Zhuanghzi 1387). I could not ignore the idea that accumulating knowledge to make sense of the world, in the hope to live our own lives to the fullest possible was a vain pursuit, an illusion, a self-defeating enterprise.

This is where I let you down. I still believe that Zhuanghzi is right, I still go weeks without reading every now and then. Once that moment subsides and I feel like picking up a book again, or a pen for that matter, I try to remind myself of the reason why books matter to me, which has nothing to do with their content. At the end of the day, if you ask me why I write – and I think why people write – I’ll tell you that I write to carry on the sound that was uttered when man spoke their first word. I write to feel that connection to the first story ever told, even though I don’t know what it was. I write to feel fully human even though I don’t know what that means.