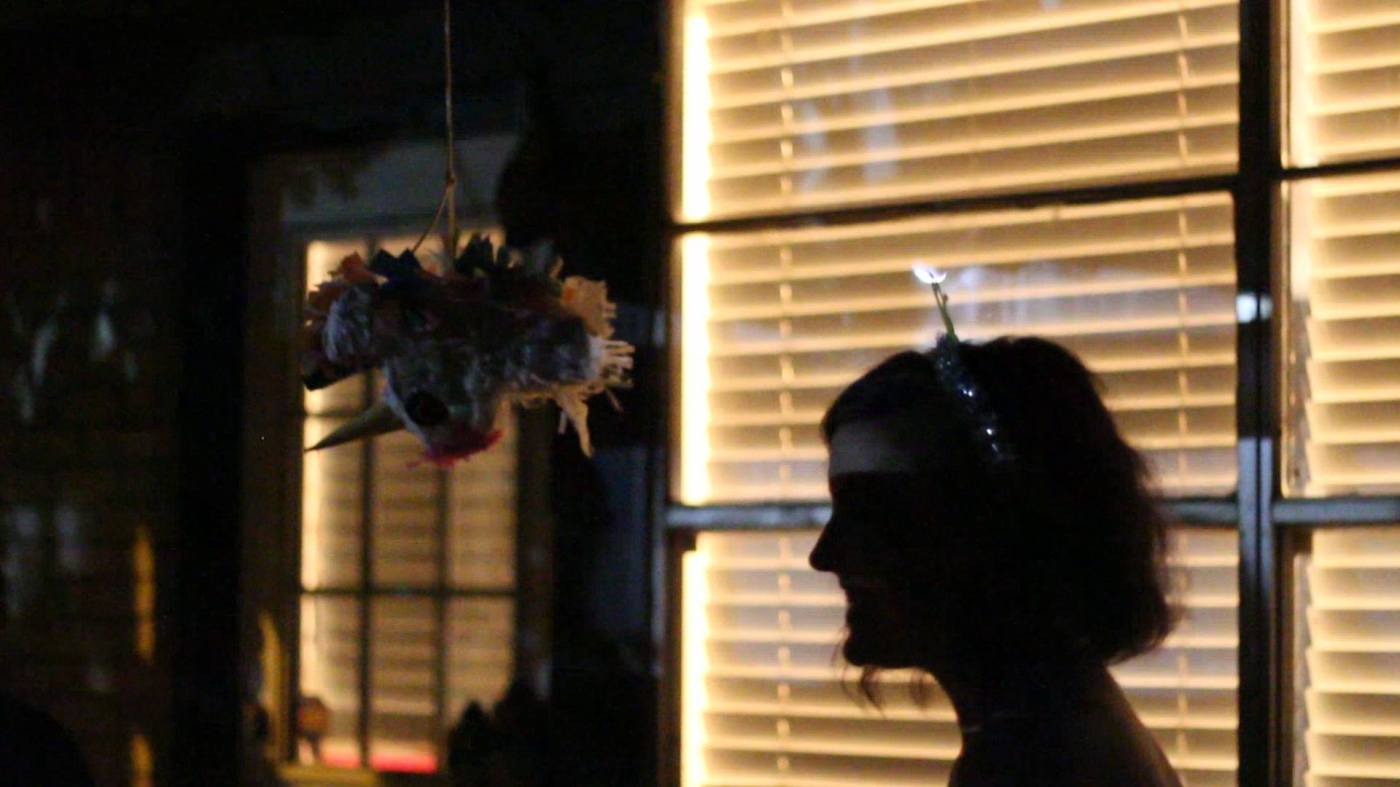 Following the “Me Too” movement, I’ve told my partner and my closest straight male friends that I just assume every man in my life has done something terrible to women – guilty until proven innocent – and I feel no remorse for this.

I don’t have to look far to find reasons that support my self-protecting assumption. Recently, allegations were made against a professor at my alma mater, The University of Oklahoma. His name is John Scamehorn, an engineering professor with a peculiar interest in filmmaking. According to these allegations from students in the Theater department, he frequented events, always with a camera, taking photos of women, sometimes with or without permission. According to a student who worked as an assistant for him, she found these photos in a folder, along with thousands of voyeuristic photos of women taken without permission, dating back as far as 2002.

Based on what his assistant found on his computer, one can deduce that he had a fetish for hanging women and would photograph women without permission from the neck up, manipulating those files into sadistic porn. Alright, so a guy has a pretty creepy fetish that extended a bit too far into reality, but it gets weirder. Crew members who worked on his passion film, “Pax Masculina,” noted the scenes they shot were much different from the film he had presented as having a theme of female empowerment. In reality, as uncovered by an article he pitched to the website Return of the Kings, a terrifying “men’s activist” website run by incels and misogynists, in his own words, Pax Masculina was actually a men’s rights movement film imagining a time in which deviant women were hanged and those who were saved became sexual slaves, a premise he wanted to make a reality. Following the recent media blow-up, the article has been deleted.

This sounds like the plot of a horror movie, right? But it isn’t. This is reality. You can’t make this shit up.

Of course, women tried outing him in the past, but since he was a rich white man and a significant donor to the university’s theater department, all allegations were swept under the rug until last week, when brave women came forward on social media.

Fictional gore and monsters don’t phase me. It’s the real monsters who live among us. And maybe, as women writers, we can create the heroines, in both reality and fiction, who will defeat these bastards.

I’ll watch hours of Forensic Files and Unsolved Mysteries on sick days, listen to My Favorite Murder while at the gym, and most recently finished reading Michelle McNamara’s I’ll Be Gone in the Dark, all the more relevant with the recent arrest of The Golden State Killer/East Area Rapist. But if that true crime crosses over to fiction, count me out. Two summers ago, while reading Pretty Girls by Karin Slaughter, I became infuriated with the constant torture of women, being written by a woman. Show me a movie with senseless violence towards women but beautiful cinematography, and I will have a hard time recognizing any virtue in the director and will probably go on a “feminist rant” afterward.

I know that this predisposition for “fucked up shit” isn’t exclusive to me. Many of my lady friends and I spend time talking about true crime, and a lot of us consider ourselves “Murderinos,” a term coined for fans of the podcast, My Favorite Murder. But we’re also anxious yet level-headed people. We don’t necessarily read this stuff for pleasure. Some of my friends say they read it for preparation. They read it so that we can cross off another possible situation, more warning signs, more evidence as to why we don’t feel comfortable walking alone at night, why we don’t trust men, why we lock and check our doors, why our hearts race when a stranger approaches us.

I’ll admit, I’ve become desensitized to violence against women in media. The descriptions of torture while reading true crime rarely phase me, and this in itself kind of makes me question my own mind. I must search long and hard to find truly disturbing things, and perhaps that’s why I’m drawn to science fiction (Think Black Mirror or Electric Dreams). But rather than feeling desensitized to the violence against women in fiction and participating in the consumption of it, I want to challenge that. We don’t need more of it. We see enough of it daily. I challenge us to create new possibilities for women rather than the silenced victim.

I don’t write fiction, but in my poetry and fantasies in my brain, I often write revenge stories against men, using my imagination to create spaces where women have the upper hand and fighting to find some space where I can pour my anger without enacting violence in real life. As my therapist tells me, “Tiffany, you’re absolutely furious.” To the people who know me, I’m a very calm presence. I turn to fiction to escape reality, not to be reminded of it.