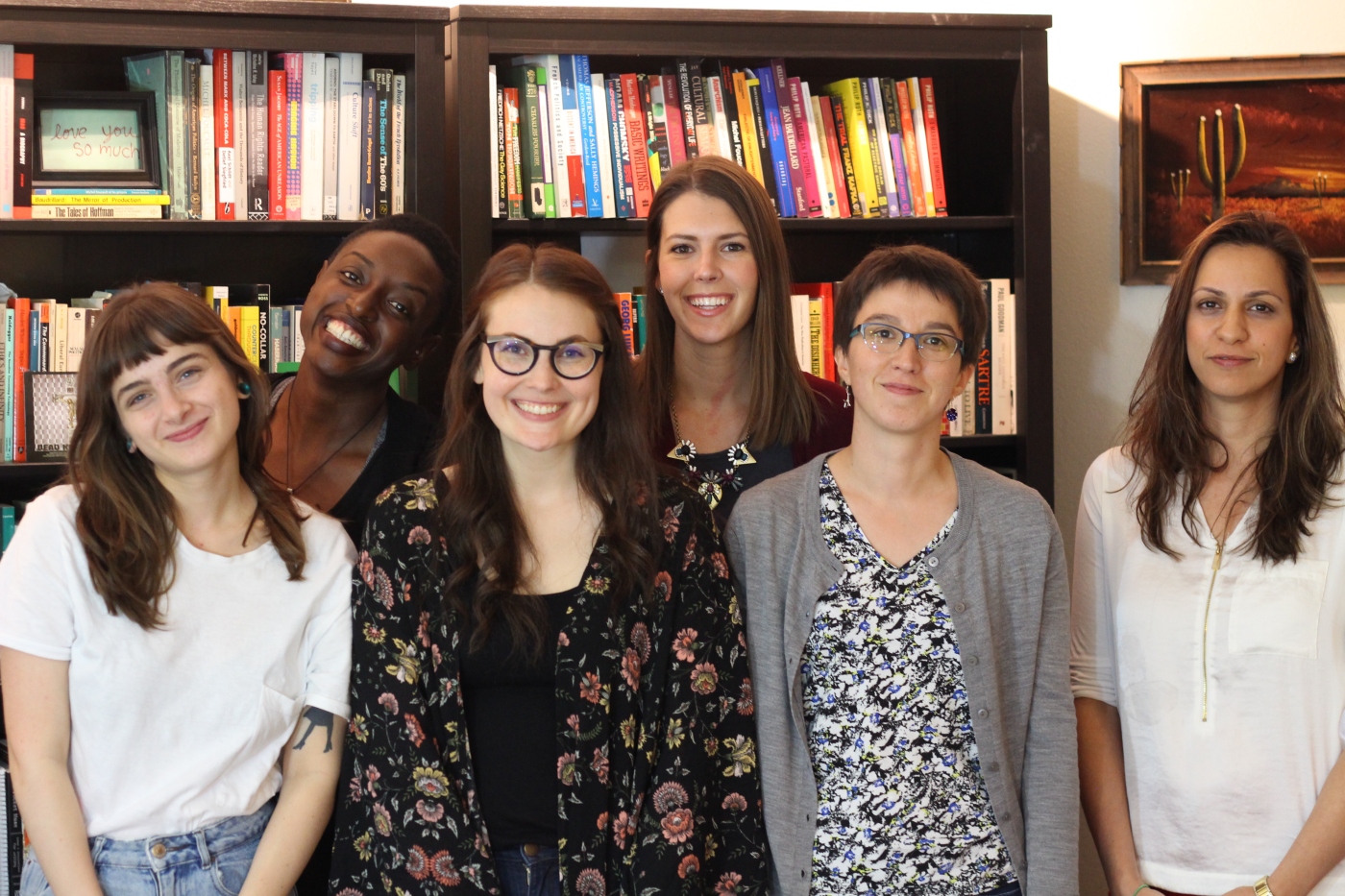 Based out of Austin, Texas, we are a group of diverse women dedicated to supporting one another creatively and professionally. We write to reclaim our voices. We write to share the stories that have been silenced but that pull us together. We write to build strength. We write to redefine what it means to be a woman — to be inclusive of all experiences and stories. We are unapologetically women. 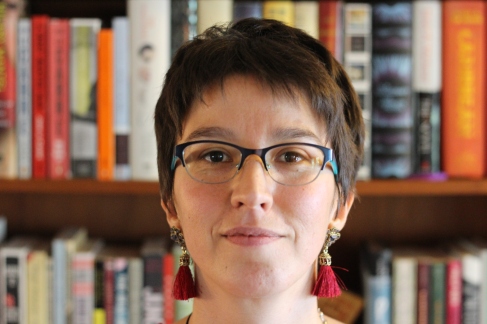 Eleonore Lecko was born in France where she was raised with the best intentions. Ten years ago she moved to the United States, a country that has yet to make a dent in her effortlessly blunt demeanor. Her favorite character is Livia, as imagined by Robert Graves in I, Claudius. Her favorite contemporary American fiction is Salvage the Bones by Jesmyn Ward. 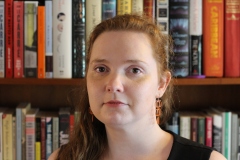 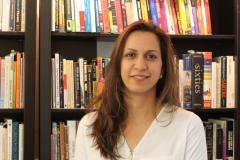 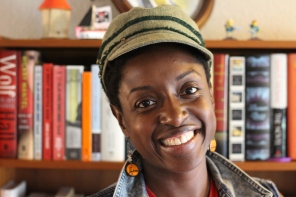 Franque Michele devours sketch comedy, satire and episodes of Grace and Frankie in pretty large quantities. She fills herself full to the brim and in her spare moments regurgitates some of her own ideas onto her book or her blog. You can learn more about her at franquebains.com

Nicole Harbert Stump is an English teacher in Austin, Texas. In addition to telling teenagers when they can and cannot use the restroom, she founded a student-run literary magazine. Her work has been published in _The Vandalia_. 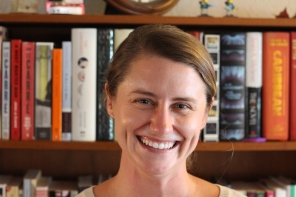 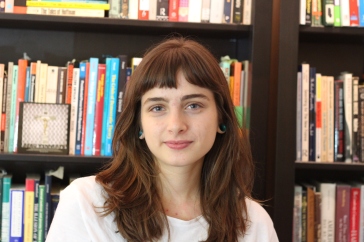 Marissa Macy is trying to be a lot of things: a filmmaker, an improvisor, a collaborator, a writer, a producer, a comedian, a do-gooder, a well-adjusted human being. In a nut shell, she’s a young creative type who’s trying her best. For specifics, check her out on marissamacy.com 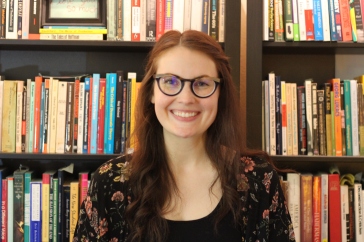 Tiffany Lepa is a former ESL teacher, mental health advocate, and poet. Recently, she created a collaborative feminist zine, “Hey Girl, What Can You Do With That Mouth?”